Brochure printing is part of every successful marketing campaign. Give away brochures at a convention, highlight details about your new collection, or include them with every new customer purchase. They are an effective, versatile, and affordable promotional tool. 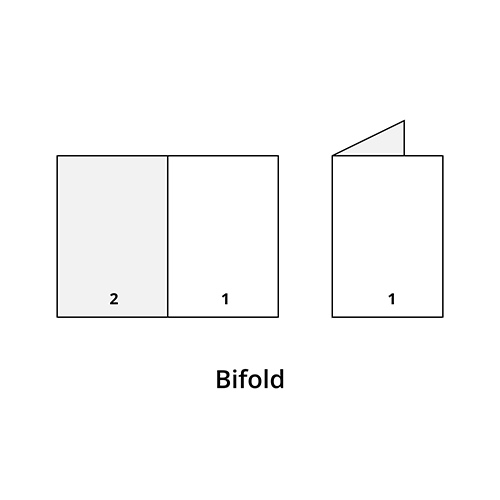 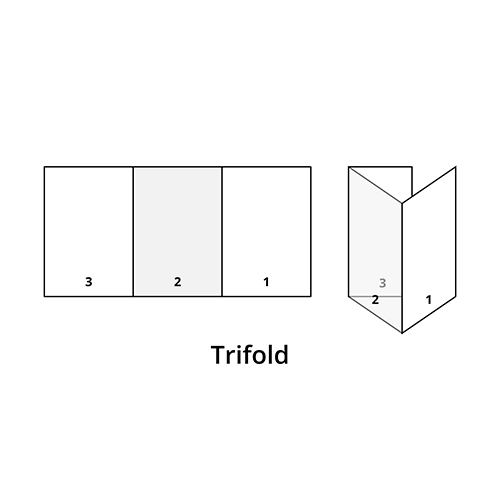 TrifoldThe trifold is folded twice to create three panels for a short, visual, and informative brochure. 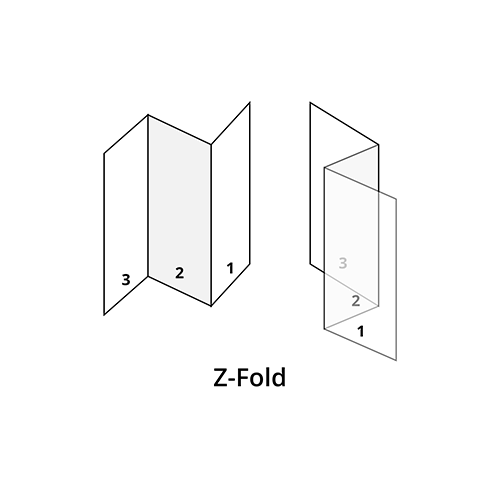 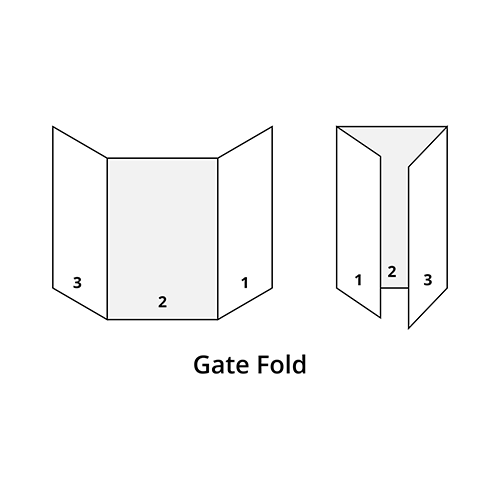 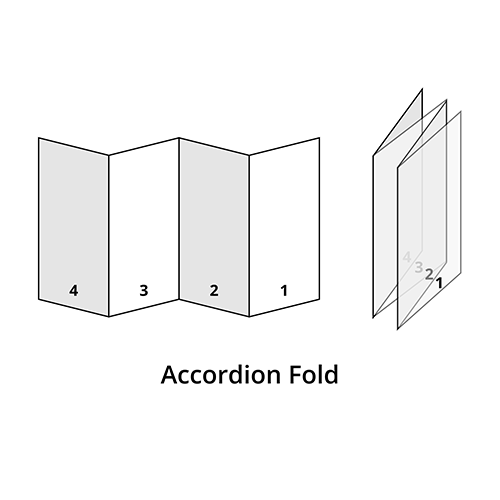 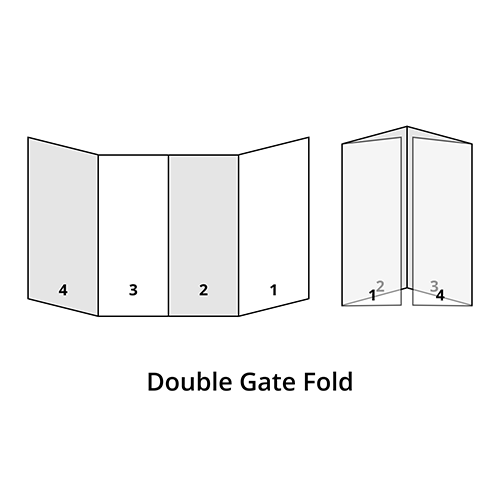 Double Gate FoldThis fold is similar to the gate fold, but has two extra panels. 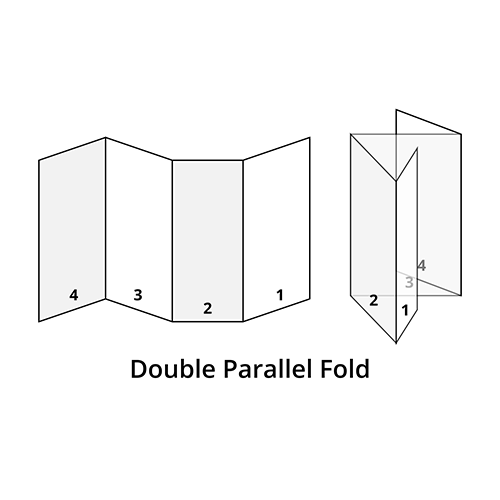 Double ParallelThis fold is folded equally in half then folded again in the same direction. 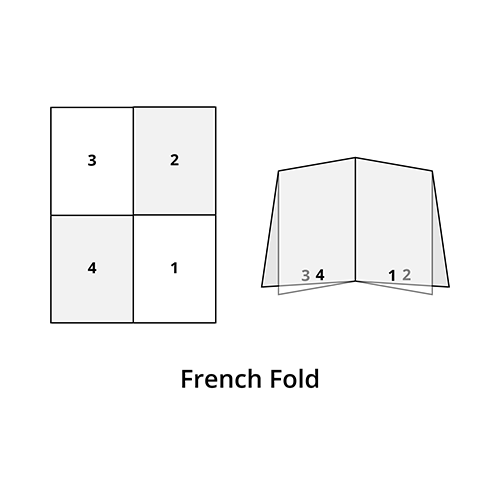 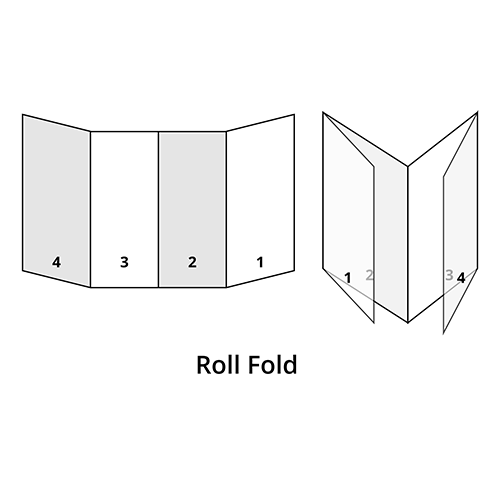